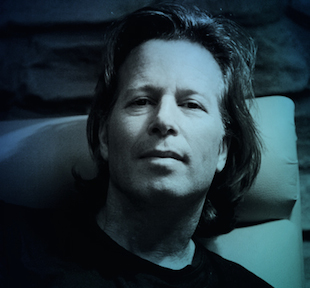 Stephen Nemeth is President of Rhino Films, Executive Producer, Artivist and Hollywood Literary Retreater! His credits include: The Sessions, Flow: For The Love of Water, Fear & Loathing in Las Vegas, Fuel, Dogtown & Z Boys, The Funeral Planner Digital Series by Lynn Isenberg and many others! His current projects are COG Child of God, Confessions of an Economic Hitman by NYT Bestselling Author John Perkins, and Philip K. Dick’s novel Radio Free Albemuth.