The Hollywood Literary Retreat was founded in 1990 by then studio executive Lynn Isenberg to bring colleagues together in a retreat setting to focus on the oral origins and purpose of storytelling.  The concept was born when Isenberg combined her beloved NELP experience (U of M’s New England Literature Program) with a chance visit to the National Storytelling Festival in TN.  A decade of HLR at Zaca Lake, CA soon morphed into a plethora of Hollywood creative skills seminars in Detroit.  The original HLR was operational from 1990 – 2000 and 2005, then relaunched in 2013 as Hollywood LIT:: Literature, Intelligence, Technology, with special events and urban retreats in Austin and LA, and expanding into transmedia entertainment and branded content creation across all platforms and all industries. HLIT events and gatherings continue to support responsible and purposeful storytelling while embracing new technologies and platforms to convey and inspire humanity’s underlying purpose: entelechy.

In between HLR/HLIT, Isenberg paused to focus on her own intellectual property and racked up credits as a screenwriter, executive producer, novelist, and narrative marketer.  Her credits include Columbia/Tri-Star’s “I Love You to Death” with Keanu Reeves; MGM/UA’s “Youngblood” starring Rob Lowe and Cynthia Gibb; “True Vinyl” starring Romany Malco and Eric Szmanda; the popular TV series “i::Design” on The Fine Living Network, and Showtime Network’s “Bordello”.  She has written five novels, three non-fiction books, two children’s books, and a web series featuring Joss Stone.  She has been a business development/brand strategist for three dot com start-ups, StreamSearch, Zoom Culture, OurStory, and launched six websites including TheTributeNetwork.com and LightsOutEnterprises.com.  She’s crafted and closed over 20 multi-national deals for multi-media content she has created and/or represented, marketed, and distributed with companies such as 1800Flowers.com, GoDaddy.com, Shutterfly.com, The Dignity Memorial Network, Legacy.com, Forethought Financial Group, and Petco. She served as celebrity “life celebration” expert/spokesperson for 1800Flowers and the National Hospice Foundation appearing on the Today Show, Early Show, NPR,  The New York Times front page style section, Business Week, MSN.com, and in international media in South Africa, Israel, Russia, and Canada, and has contributed to the Huffington Post.  She also served a stint as Adjunct Professor of Transmedia Entertainment at LMU, and delivered over 100 book tours for her novels.  She holds a B.A. in English, Language & Literature with a Minor in Film Studies, and partial MBA audit from the University of Michigan, and a Masters degree in Spiritual Psychology from USM.  Currently, Isenberg’s trilogy comedy novels, “The Funeral Planner” series are being adapted into an international TV series.  Isenberg believes in the freedom to create content from a position of financial independence and as such has become an avid investor in multifamily real estate, including the roles of managing partner and consultant to select real estate groups.  She continues to write while unifying her love of storytelling with her love of community building and is launching a new storytelling industry that blends together these two disciplines. 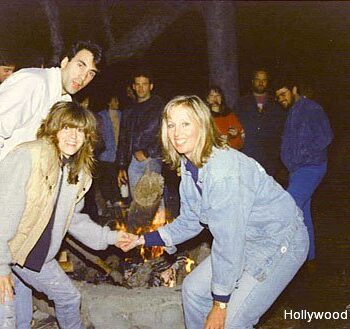 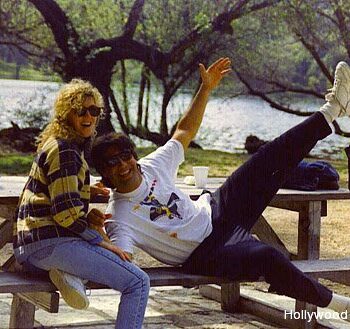 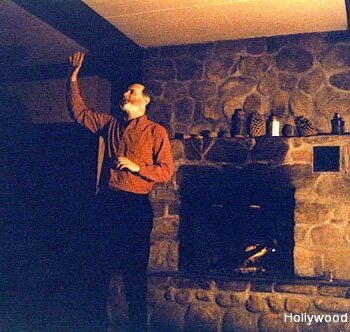 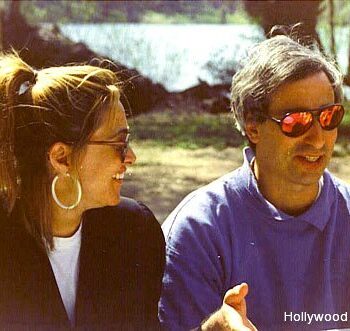 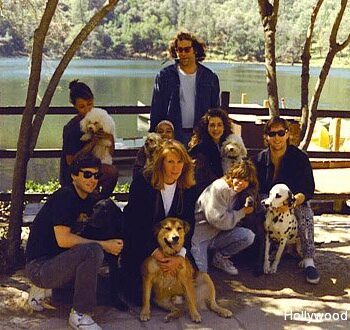 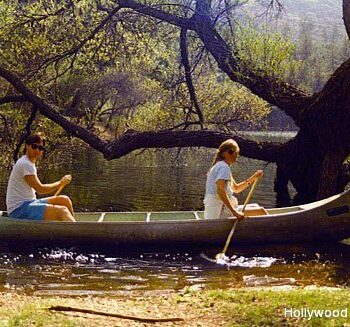 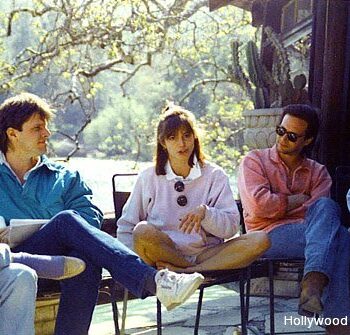 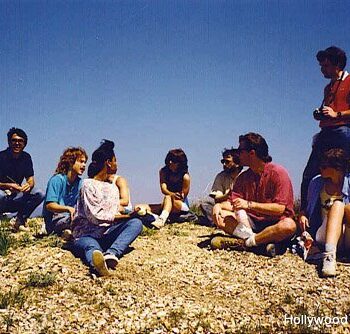 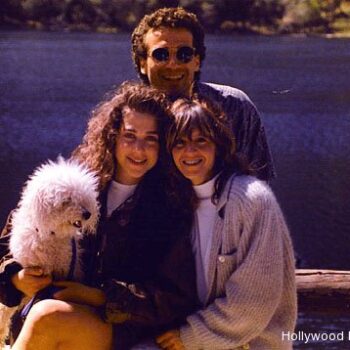 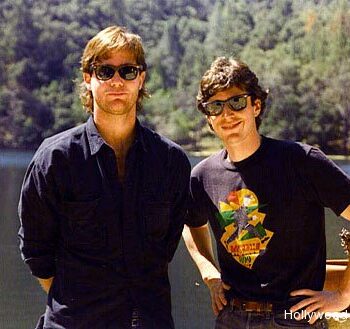 Latest Posts
The Impact on Hollywood of Putin’s War
Investing in Real Estate as Self-Care
With Adam Taylor from APM Music by Synchronized!
Latest Victim of Studio Loss Accounting
In Honor of National Novel Writing Month