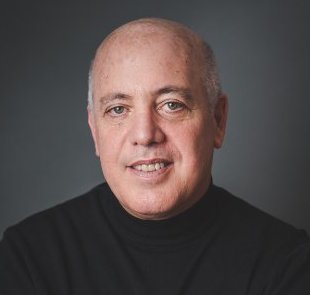 Scott Rosenfelt is one of Hollywood’s most successful independent producers. On the strength of such films as Smoke Signals, Home Alone, Mystic Pizza, Teen Wolf, and Extremities, Scott has garnered international acclaim and recognition.