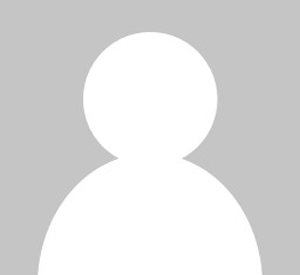 Mike Menchel is President of Evolution Entertainment for film and television. Mike came on board as Evolution’s President in 2011. Prior to that, he spent more than 20 years as an agent/manager at CAA and AMG, before moving on to become an independent producer. Current projects include Anger Management and Prison Town.