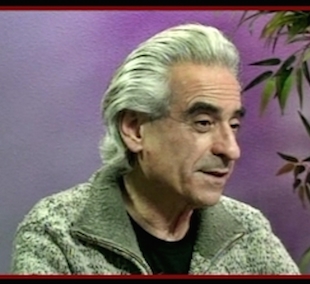 Jim Pasternak, director of Certifiably Jonathan, directed the comedy feature, One Hell of a Guy. His short films, In a Train Station and The Wayfarer, were featured at the Whitney Museum in NYC. He paid his producing dues as assistant to Otto Preminger and as an associate producer at ABC-TV on the documentary series, The Saga of Western Man. He wrote the production draft of Cousins for Joel Schumacher, and his screenplay, Lightiing Bender, was selected for the Sundance June Lab, where he directed scenes from the script. Jim has a B.S. in theater from the University of Wisconsin and an M.A. in film from UCLA. He has taught film directing at The New School, Pratt University, The School of Visual Arts, Hofstra University, and currently at the Los Angeles Film School. He and his partner, Richard Marshall, formed FilmDada, through which they are in pre-production on a number of film and television projects.