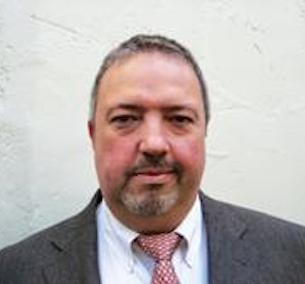 Jean-Luc DeFanti is Managing Partner and co-founder of Hemisphere Capital Management which financed: WORLD WAR Z starring Brad Pitt, The Adventures of Tintin: Prisoners of the Sun, The Smurfs 2 & 3, Men in Black 3, and People Like Us. Mr. De Fanti has 19 years of experience in structuring diverse motion picture financing transactions. Prior to HCM, Mr. De Fanti served as an advisor to ZiffrenBrittenhamLLP, where he structured in excess of $5 billion of major studio based and independent film financing deals, including Revolution Studios, DreamWorks Animation, Pixar and DreamWorks/Reliance. Previously, Mr. De Fanti served as an executive at Sony Pictures Entertainment, where he gained experience on both the financial and operational (production) sides of the film industry. He is a graduate of EcoleSupérieured’Electricité, M.I.T. and the Harvard Business School.

Financing Transmedia Storytelling: The Story behind the art and business of the tentpole movie