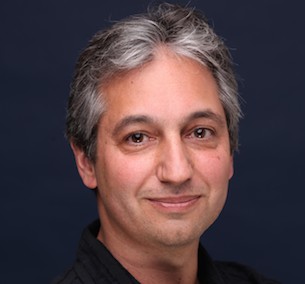 David Shore is Creator of HOUSE, Doubt, and more in the works at Shore Z Productions with an overall deal at Sony Studios. From camper with a line in “Meatballs” to lawyer to writer/producer/showruner that include the following credits HOUSE MD, The Rockford Files, Alibi, Century City, Hack, Law & Order, NYPD Blue, The Outer Limits, Due South, Traders, Hardy Boys, etc.

Creating Characters with a Legacy… and the Story Behind Them