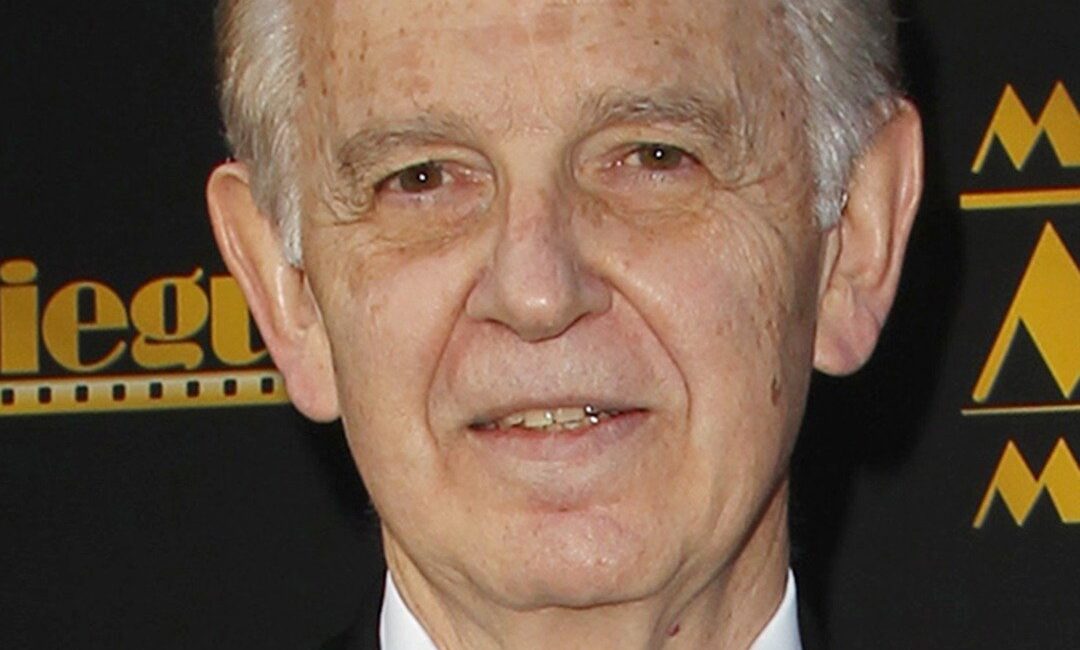 Bruce Broughton is a film, video game, and television soundtrack composer who has composed several highly acclaimed soundtracks over his extensive career, including American music classics such as Homeward Bound: The Incredible Journey and its sequel, Lost in San Francisco, Harry and the Hendersons, Silverado, Tombstone, Miracle on 34th Street, The Boy Who Could Fly, The Rescuers Down Under and as well as the video game Heart of Darkness, and the animated TV series, Tiny Toon Adventures. Silverado earned him an Academy Award nomination, though he lost the Oscar to Out of Africa. He has won nearly a dozen Emmy awards.