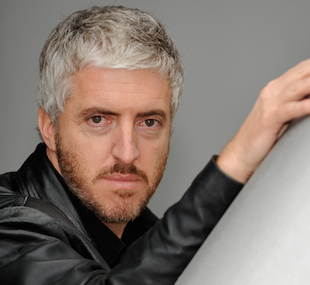 Anthony McCarten is a writer and producer, known for The Theory of Everything, Death of a Superhero, Via Satellite, and The English Harem. Anthony is also a fiction writer, playwright, and poet.

Anthony McCarten’s debut novel, Spinners, won international acclaim, and was followed by The English Harem, award winning Death of a Superhero, and Show of Hands, all four books being translated into fourteen languages.

McCarten has also written twelve stage plays, including the worldwide success Ladies’ Night, which won France’s Molière Prize, the Meilleure Pièce Comique, in 2001, and Via Satellite, which he adapted into a feature film and directed, premiered at the 1999 Cannes Film Festival.

As a film-maker, he has thrice adapted his own plays or novels into feature films, most recently Death Of A Superhero which premiered at the Toronto International Film Festival. Anthony divides his time between London and Los Angeles. 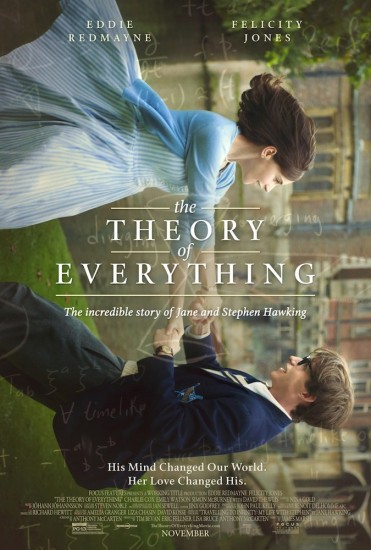